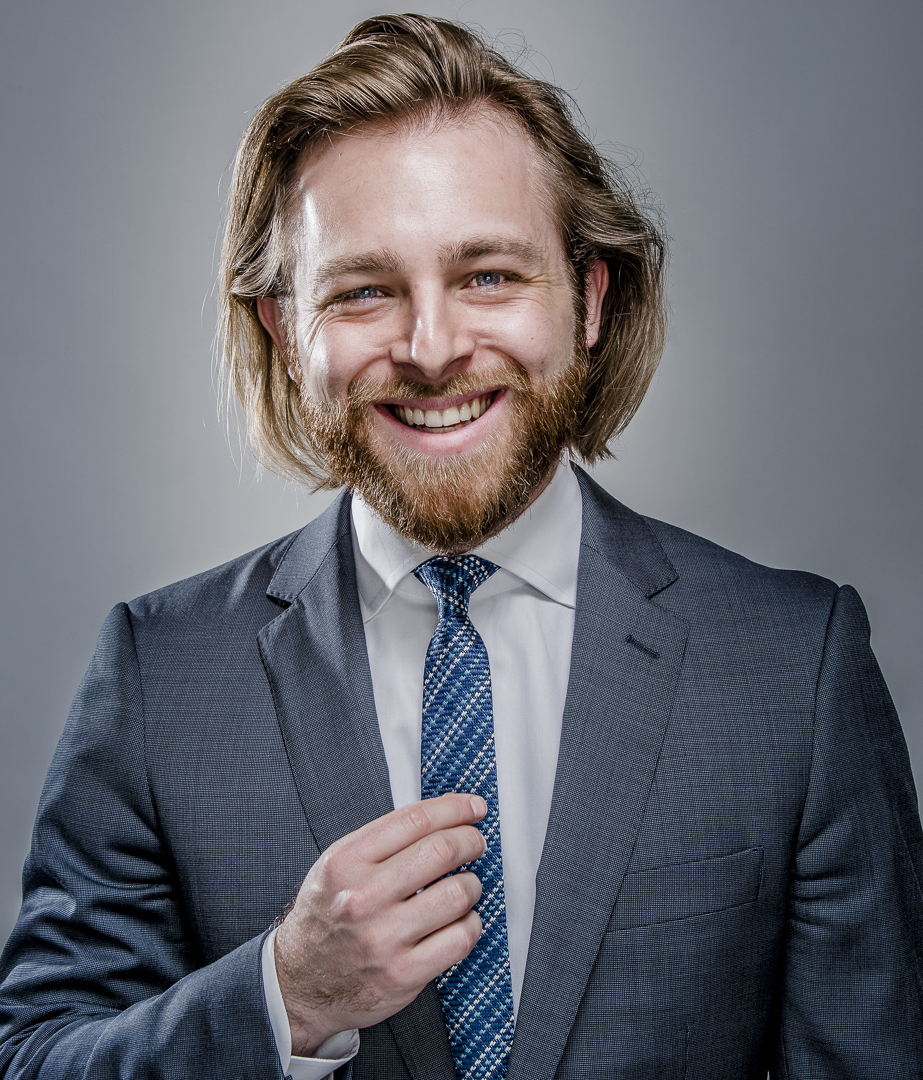 Rmax (pronounced Ar-Max) is lauded by clients and peers alike as an incredible entertainer. Equal parts magician and mentalist, Rmax has been the feature entertainer for clientele including Google, Charles Schwab, Citibank, and Sony. Rmax’s virtual show is a professionally produced, interactive experience where he reads the minds of guests and predicts the future through the screen. Everyone is involved in this unique presentation of impossibility. His show is mind-bending enough to make Grammy award-winning singer Adele say, “He’s a witch, he’s a witch! There’s no other explanation!”